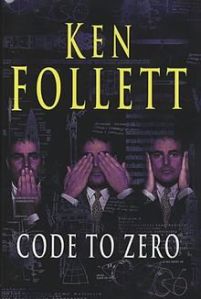 Cold war and particularly space race are often one of most discussed topics in the subject of History. Based on this theme, the way how CIA and KGB operate discreetly trying to steal information from each other through double agents is focused in this novel. Ken creates an air of tangible tension throughout the book which is obvious to the genre and storyline he has selected. Usually I mention the highlights of the book in my reviews but this time I would like to mention the things which I learned or felt during my reading.

“It is something which happens in your childhood, otherwise never”

Well, I should say that I disagree with Ken in this issue. As a kid I was inclined towards Russia and communist ideologies but as I grew I felt that true equality between people in a society can never be achieved even under the control of totalitarian government. Nevertheless, the idea of US born citizens getting influenced by the communist ideology and preparing themselves to deceive their country-land was marvellously narrated by the author. It almost seemed like the author was expressing his idea that sometimes basic instincts and notions dominate personal life and patriotism. I should admit that though I didn’t feel that his idea was practical – the dialogues between the characters were convincing enough.

Though I personally believe that capitalism is a better ideology, I shall also note that this is exactly where US loses its points. I knew about the Taliban uprising and Iraqi regime change (partially before reading this book) but when the country of Guatemala was mentioned I came to know that Iraq and Afghanistan were just two of the many coup d’etat missions conducted by America for the benefit of its economic interests. Apparently it was evident how a large section of the society would raise their voice against government actions. But still, how come banana be the reason for a regime change ?!?!?!

As the story progresses, the hero of the story finds that the man whom he considered as a best friend tries to murder him and the woman who was his college love deceives him in marriage. Also, he comes to know that the man who he chooses to distrust and the woman who he has ignored turn out to help him at the right time. Well sometimes those misunderstandings happen in our lives too, don’t they ?? However, the lead of the story has lived with it for over a decade, too large time to avoid shock – common in espionage activities I guess.

Who can buy this book ?

If you are a person who love spying activities, secret missions, double agents and counter-fights, you will love this book. However you shouldn’t be expecting someone breaching into a foreign country and bringing down a criminal or an organization, rather you should settle with far less than that. Still, the book with its engrossing narration is worth a read if you are a lover of this genre. For others, go for it if you are too bored.

Currently, we can observe mixed emotions in Scotland. While some are wildly celebrating the “NO” result others are grieving over it. Nevertheless, what the rest of the world has to learn from Scotland is to settle their independence issues by the same process of voting peacefully.

CATALONIA: The other day while I was watching a match of F.C Barcelona, I was surprised to hear the commentator mentioning about Catalans, their unique culture, their own language and their struggle to become an Independent nation- a designation which they contained once long ago. How long can Spain counterbalance their desire? The issue will never settle with such an attitude and will only end up in an ugly revolt. Spain can certainly avoid that by following the trend created by Scott’s.

ABKHAZIA / SOUTH OSSETIA : I still remember this issue when Russia locked horns with Georgia over these two provinces. The images are fresh in my mind from the 2008 Summer Olympics in Beijing when Georgian athletes protest over the aggression and tyranny of Russia and try to globalize this issue on the world stage. Only, if “Scotland ” had happened prior to that perhaps the war could have been stopped or perhaps not. But now, we can hope something fruitful to happen.

REST OF THE WORLD: This may turn out to be a never ending list. Many of the current separation movements are taking place in Europe while Kurdistan in Iraq falls into the rare category outside Europe. I may appear to be ludicrous if I urge for a similar voting system in Iraq considering the country’s current scenario but after watching Scotland, some where down the line I still have a hope for such peaceful referendums.

Personally, I am an anti-fan of separatism. Weakening of Russia after it’s dissolution from USSR and strengthening of Germany after the fall of Iron Curtain are the classic examples which I always mention when people cross me with this topic. When we can calmly and eloquently convince people by mentioning the advantages of a big nation, perhaps all of the above mentioned nations will vote to remain united to their respective countries. Even if they vote against, I would be equally happy because the decision would have been made without violence. 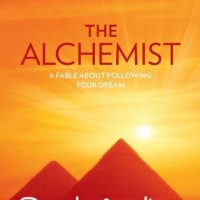 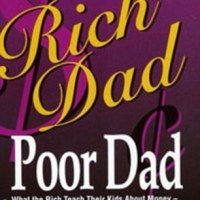 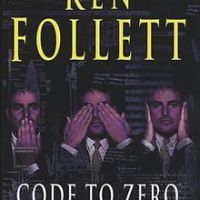 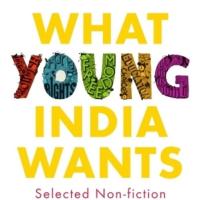